Theyʼre Going to Kill This Man

In 2014, two members of a joint state-federal fugitive task force beat up an innocent college student, James King, after mistaking him for a suspect who looked nothing like him. The officers had James prosecuted for resisting arrest, which a jury quickly threw out. Then, in 2015, he sued the officers for violating his rights. In 2020, James’ suit reached the U.S. Supreme Court, where the question the Court faced was a narrow one: Can he even sue the officers in the first place?

On Season 2 of Bound By Oath, we’ll explore why it is so hard to sue government officials who violate the Constitution.

Are Apartments a Nuisance? Private Property and the Rise of Zoning

Harvard Law Professor Molly Brady joins us to talk about an untold story from the rise of zoning law. A lot of the blame for our affordable housing crisis is often placed on the case Euclid v. Ambler Realty, where the Supreme court declared zoning (which includes prohibiting apartments) constitutional. But zoning was not the first try at limiting multifamily housing in certain neighborhoods. Professor Brady discusses how property covenants and nuisance law were employed to limit the availability of housing, and how when that didn’t work planners turned to the heavy hand of zoning. Along the way we discuss property deeds, spontaneous order, immigration, and the ever-beloved Coase Theorem. 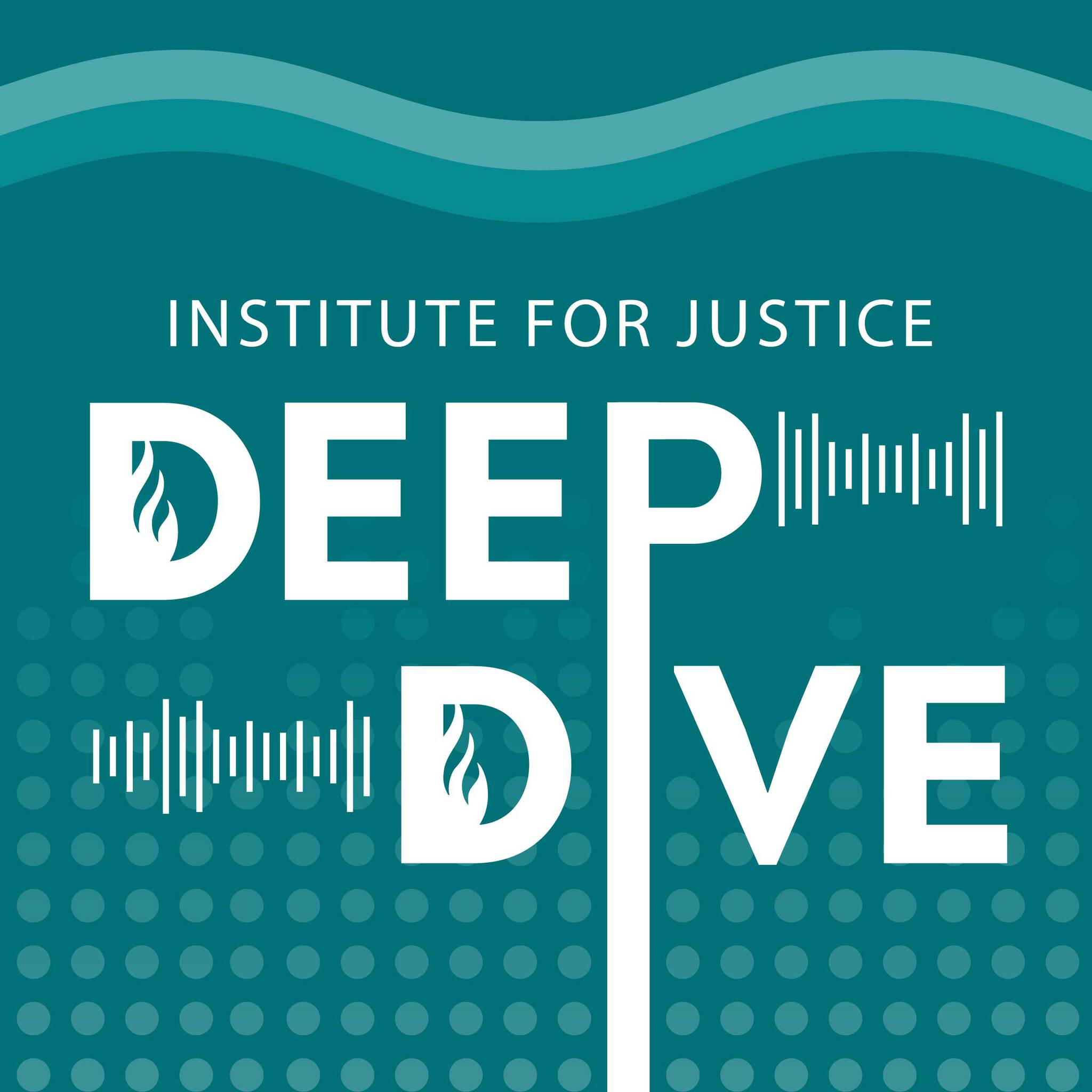 Censorship, Dangerous Speech, and Monopolies: Is Big Tech Too Big?

Big technology companies like Google, Twitter, and Facebook have come under scrutiny for the ways they are—and are not—controlling speech on their platforms. In this episode, we talk with two IJ senior attorneys about some of the most common concerns people have about these companies, from free speech considerations to the ways they supposedly act as monopolies. We consider where the law is now on these issues, weigh some of the options that have been proposed to address them, and discuss ways to look at these questions as they evolve in the coming months and beyond.