The Right to Teach and Learn

In 2017, Bob Smith, owner of the Pacific Coast Horseshoeing School, opened his mailbox to find a notice from the state of California threatening to shut him down. The notice said that Bob was violating state law by admitting students to his horseshoeing school who hadn’t first graduated from high school or passed an equivalent government-approved exam.

A few months later, Esteban Narez, a ranch hand working odd jobs, applied to attend PCHS’s eight-week course. He’d heard from other PCHS graduates that shoeing horses was a great way to turn his love of working with horses into a stable profession that would help him better support himself and his family.

But because Esteban hasn’t graduated from high school, Bob was forced to deny his application.

For students with limited education, trade schools like Bob’s are often the best opportunity to learn a skill and join a trade that empowers them to earn an honest living. By denying students’ right to a quality education in a profession of their choice, California’s prerequisite education law hurts the very students it was intended to help.

Standing in front of a room of students and teaching a vocational skill is no different than writing a how-to book, publishing a series of newspaper stories, or uploading an instructional video to YouTube. In other words, teaching is a form of Constitutionally-protected free speech. That’s why Bob and Esteban partnered with the Institute for Justice to file a lawsuit against the state of California to vindicate their First Amendment rights to teach and learn.

In June 2020, the 9th U.S. Circuit Court of Appeals ruled that California’s rules against Esteban enrolling in Bob’s school restricted their First Amendment rights. California’s enrollment restrictions, the court further noted, were content- and speaker-based laws. Thus, on remand to district court, California will have to try to satisfy, with real evidence, the strictest First Amendment protections for free speech. The Ninth Circuit’s ruling is one of the latest in a string of IJ victories protecting the speech of professionals, such as teachers, tour guides, and technology start-ups. 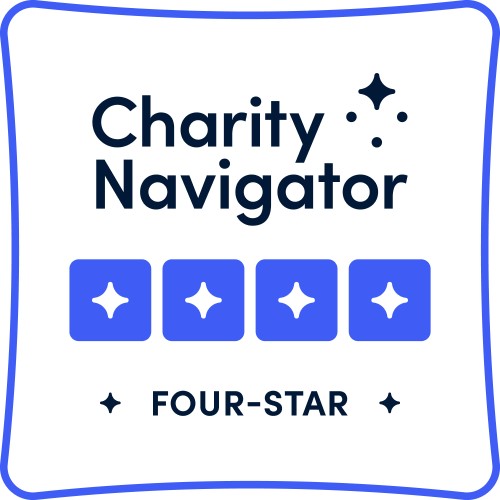