How Americans Embraced Unenumerated Rights and Why It Matters 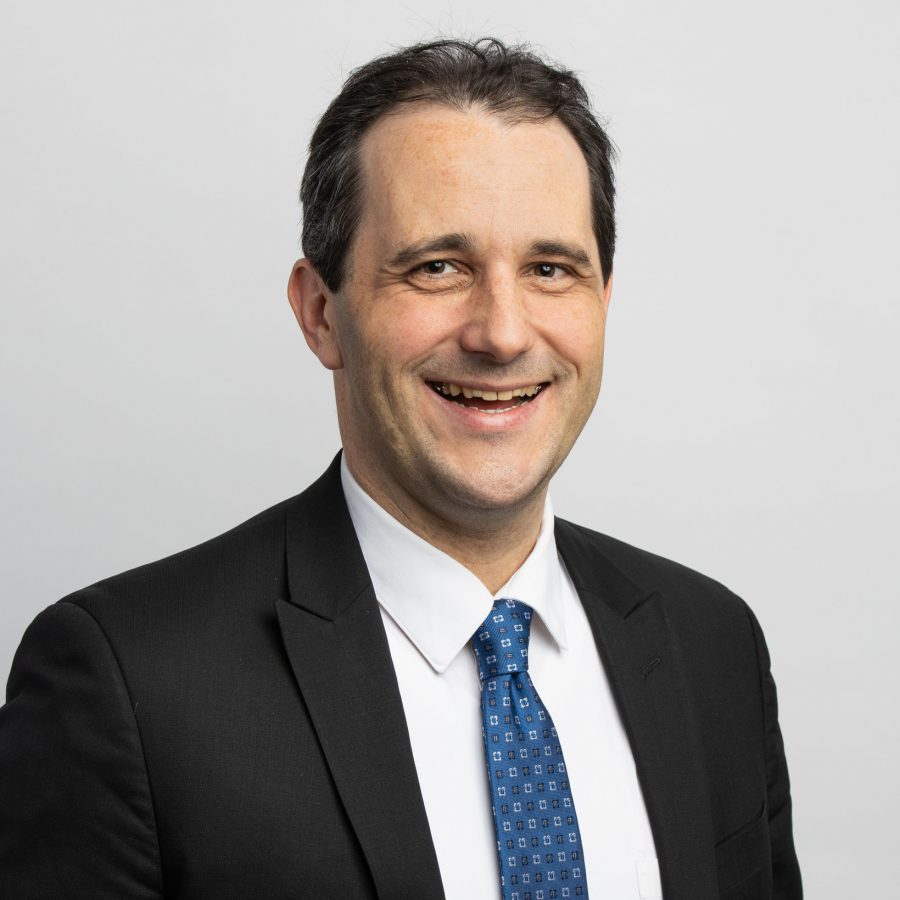 Anthony Sanders
Director for the Center for Judicial Engagement, Institute for Justice
asanders@ij.org

Published by the University of Michigan Press

This book is the story of how the “Baby Ninths” came to be, what they mean, and what they tell us about unenumerated rights more generally. Unlike the controversy surrounding the Ninth Amendment, the meaning of the Baby Ninths is straightforward: they protect individual rights that are not otherwise enumerated. They are an “etcetera, etcetera” at the end of a bill of rights. This book argues that state judges should do their duty and live up to their own constitutions to protect the rights “retained by the people” that these “etcetera clauses” are designed to guarantee. The fact that Americans have adopted these provisions so many times in so many states demonstrates that unenumerated rights are not only protected by state constitutions, but that they are popular. Unenumerated rights are not a weird exception to American constitutional law. They are at the center of it. We should start treating constitutions accordingly.

Why do the Baby 9ths matter?  Why should you care?

In his book, Anthony Sanders lays out a straight-forward, engaging and easy-to-understand story of how the everyday rights of Americans—those rights that make up the everyday person’s life, which are not specifically assigned for protection by either the federal or state constitutions—are supposed to be respected and protected.

What are these rights?  And why should you care?

They are as numerous as the stars. As one of the Founders said, put together any list of rights and “I will immediately mention twenty or thirty more.”  They could be everything from your right to earn a living to your right to garden to your right to cook your family a meal.  The government at any level has no place unreasonably limiting or regulating such matters.  When Americans write constitutions they understand that they cannot predict all the mischief government might get up to, so they broadly protect rights beyond just those enumerated.   In his book, Sanders outlines how states adapted and used “Baby Ninth” Amendments to protect individual liberties, and why it matters today to protect individual rights not explicitly written into the federal or state constitutions.