The Institute for Justice is dedicated to protecting the right of every American to own and use his or her property freely. Respecting the right of private property is essential to a just and prosperous society. But government at all levels—local, state and federal—routinely infringe on these rights.

Civil forfeiture allows law enforcement to seize and keep private property, even if the owner has never been charged with a crime. We are leading the charge to restore due process and respect for property rights. No one should lose his or her property without being convicted of a crime. 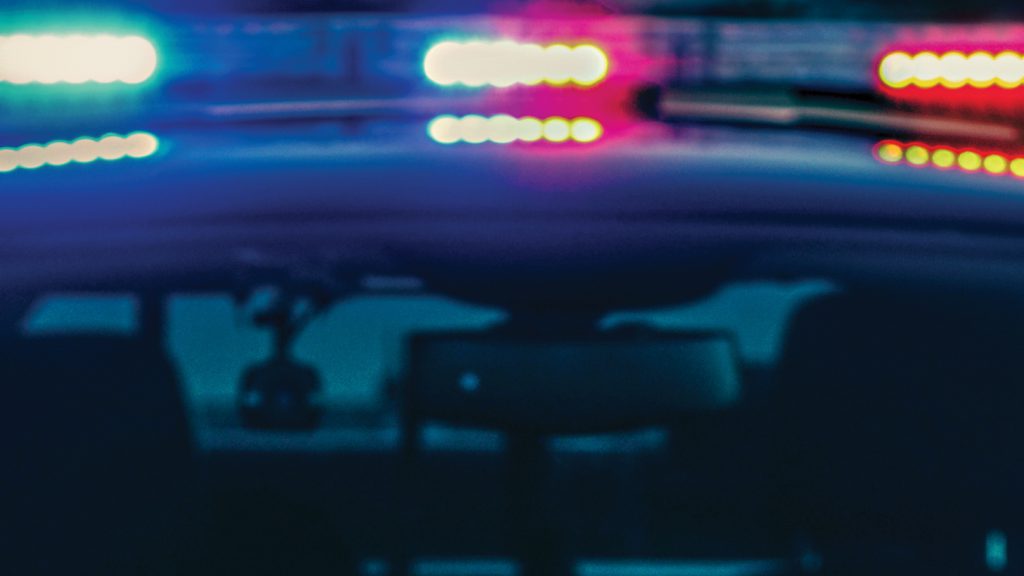 A Case Study of Municipal Taxation by Citation

This study examines taxation by citation—local governments using code enforcement and the justice system to raise revenue rather than solely to advance public health and safety. It does so through a detailed case study of…