Central to the mission of the Institute for Justice is reinvigorating the founding principles of the First Amendment to the U.S. Constitution. We seek to defend the free flow of information—information that is indispensable to our democratic form of government and to our free enterprise economy.

To protect free speech rights, IJ litigates to protect commercial, occupational and political speech. Because free markets depend on the free flow of information, IJ has long defended the right of business owners to communicate commercial speech to their customers. The Institute for Justice has also litigated groundbreaking cases in defense of occupational speech, protecting authors, tour guides, interior designers and others who speak for a living or offer advice from government regulations designed to stifle or silence their speech. Finally, we have been at the forefront of the fight against laws that hamstring the political speech of ordinary citizens and entrench political insiders. These laws include burdensome campaign finance laws and restrictions on grassroots lobbying. 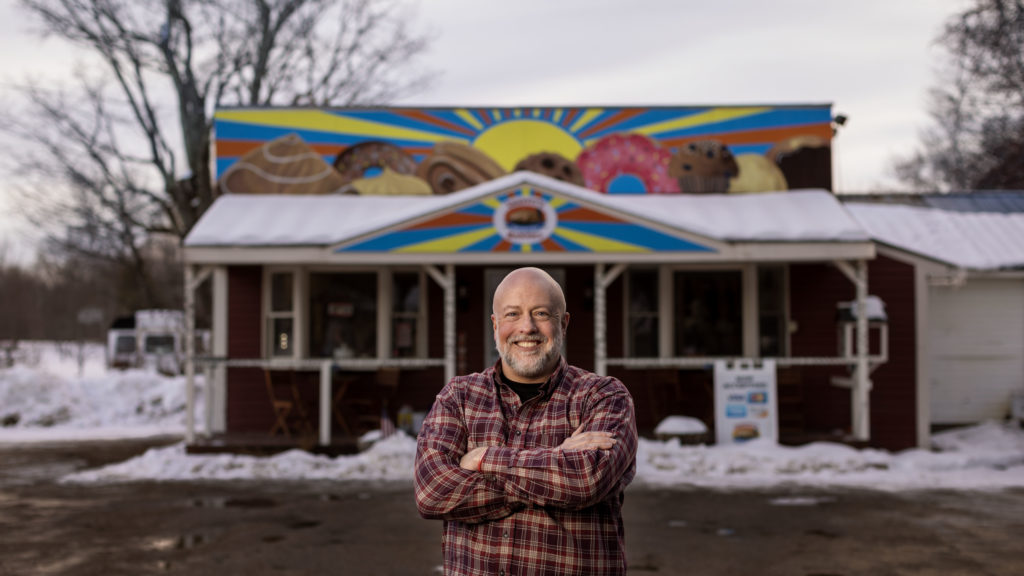 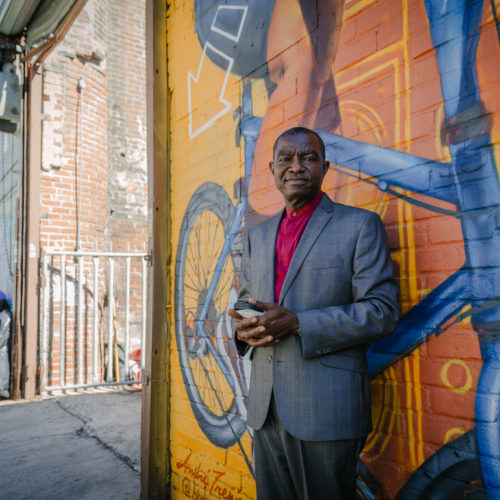 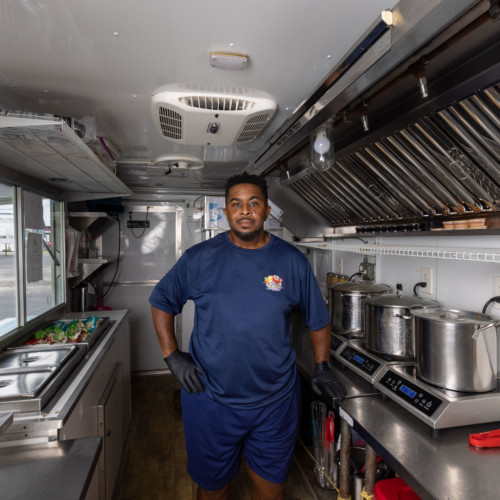 Censorship and Sensibility: Does the First Amendment Allow the FDA to Change the Meanings of Words?

Putting Licensing to the Test

More Americans than ever need a license to work. But what do occupational licenses actually accomplish? This case study of one such license adds to a growing body of research that suggests this red tape…