Countless Americans—from tour guides to lawyers—earn their living in occupations that consist primarily of speech.  But government officials are increasingly relying on occupational licensing laws to stifle this speech and infringe on the right to earn an honest living.

The very idea that Americans would have to register with the government before providing information or communicating a message is antithetical to this country’s tradition of free speech and open inquiry. Yet the U.S. Supreme Court has said little on this topic, which has led some lower courts to treat occupational speech as unworthy of full constitutional protection.  The Institute for Justice has set out to change that trend, and we remain the only organization that consistently litigates cases in the cutting-edge world of occupational speech in a principled and strategic way. 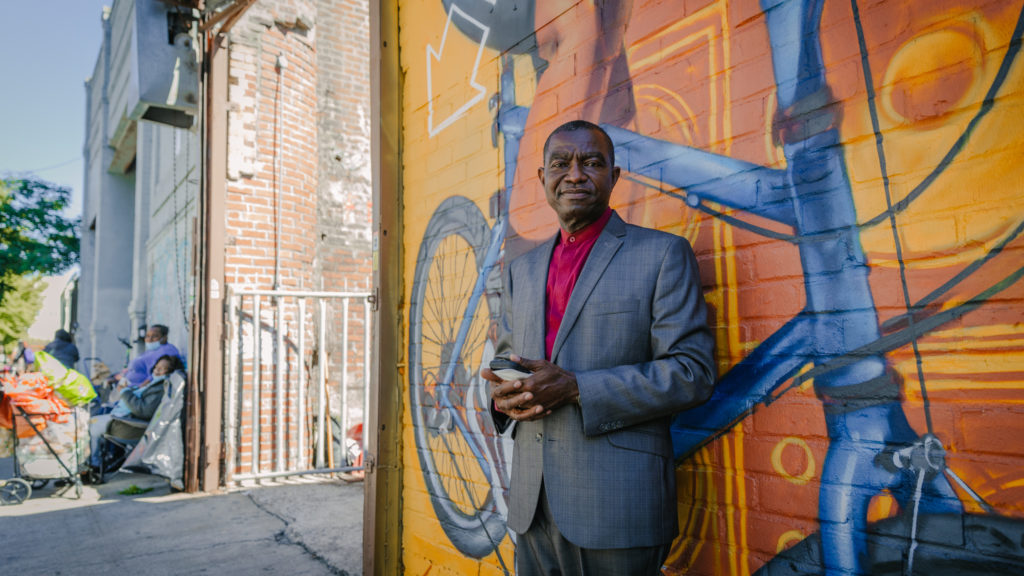 Can the Government Censor Dietary Advice?

In May 2013, newspaper columnist John Rosemond received a cease-and-desist letter from the Kentucky Board of Examiners of Psychology informing him that his syndicated column — in which he answers readers’ questions about parenting —…