The Institute for Justice’s Project on Immunity and Accountability is devoted to a simple idea: If we the people must follow the law, our government must follow the Constitution.

But a tangled web of legal doctrines effectively places government workers above the law by making it nearly impossible for individuals to hold them accountable for violations of constitutional rights. Outside of narrow exceptions, these doctrines give all those employed by the government—police, mayors, school officials, IRS agents, you name it—immunity from lawsuits, even if they act in bad faith.

To that end, IJ is dedicated to knocking down barriers to the enforcement of our nation’s most fundamental law. Never forget that the Constitution’s protections for private property, free speech, economic liberty, and other rights are only meaningful if they are enforceable.

At the Founding, it was uncontroversial that individuals could enforce their constitutional rights by suing government workers and recovering damages against them. The practice of dismissing constitutional claims on immunity grounds flies in the face of this history and is contrary to one of our most cherished legal principles: where there is a right, there must be a remedy.

But thanks to the modern Supreme Court, there are now multiple doctrines that shield government workers from accountability. Chief among them are qualified immunity, de facto federal immunity, municipal immunity, and prosecutorial immunity.

If any of these immunity doctrines apply, victims of government abuse are prevented from holding their abusers accountable in American courts.

Aside from three very narrow circumstances, it’s impossible to sue federal agents who violate the Constitution.

Thanks to the Supreme Court, cities, counties, and other lower-level government employers generally can’t be held accountable for the actions of their employees.

Under this doctrine, prosecutors cannot be sued for any actions related to their job as a prosecutor, no matter how egregious the behavior.

Police and prosecutors can bar civil rights lawsuits by getting victims of abuse to plead guilty to crimes they did not commit.

Judicial immunities are antithetical to the idea of judicial engagement. They often prevent or restrict courts from examining the actual circumstances surrounding a government worker’s actions. Judges frequently justify this judicial abdication by arguing that courtrooms will be clogged with a never-ending line of frivolous cases. But there are already a number of procedures available to courts and parties that allow for the weeding out of frivolous or insubstantial lawsuits, and studies have shown that judge-made immunities do not even serve the policy goals articulated to justify their creation. So, they fail in both theory and practice.

Finally, judge-made immunities hurt the most vulnerable among us: individuals who have already suffered harm and for whom damages are the only way to vindicate their constitutional rights. People who have the rare ability to file a lawsuit before the government violates their rights can generally get a fair hearing in court. But people whose rights have been violated in the past all too often fall into one of the courts’ accountability-free zones, leaving them with their rights violated and no remedy in sight. In other words, courts are generally open to plaintiffs who want to stop the government from violating the Constitution, but once the violation has occurred, judge-made immunities make it nearly impossible to hold government workers accountable.

Allowing government workers to escape accountability for unconstitutional conduct simply because it occurred in the past is an attempt to renege on this nation’s fundamental promises in the Constitution.

We do all of this because of our fundamental belief that following the Constitution means being held accountable for violating it. The judge-made immunities that allow government workers to violate the Constitution without consequence have no place in our constitutional system.

An Officer’s Lies Ruined the Lives of Dozens, Yet The Courts Protect Her from Accountability

Investigations can be an effective tool for intimidation. Government officials across the ideological spectrum weaponize this power to punish those who speak out against them. The stories of junk investigations are legion. Los Angeles just…

Constitutional rights only exist if they can be enforced. But a confusing patchwork of immunity doctrines and special rules often means they cannot be. Chief among the doctrines that prevent constitutional accountability is qualified immunity,…

Betraying the long history of federal accountability in the United States, the modern Supreme Court has ushered in an era of increasingly absolute and unqualified immunity for federal officials.

Recent decisions by the Supreme Court offer the strongest signal in decades that the Court is ready to recalibrate its qualified immunity jurisprudence.

We inform the public about these injustices 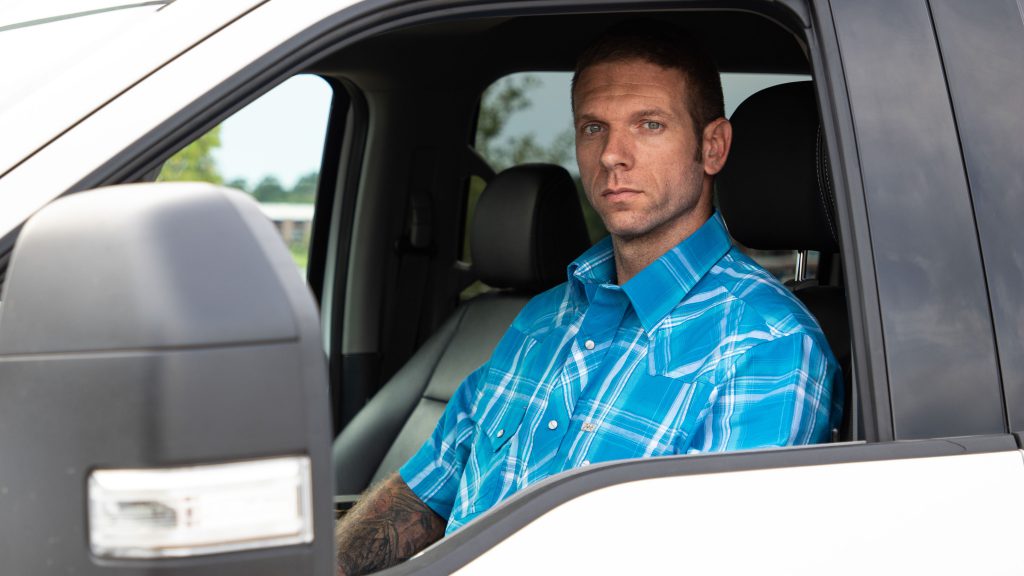 United States Court of Appeals for the Tenth Circuit