But under the guise of reform, campaign-finance regulations protect incumbents from electoral competition and stifle political speech and association. The contribution limits and red tape imposed on “political committees” are some ways that campaign finance regulations favor the political establishment.  These regulations make it virtually impossible for new independent citizen groups to raise start-up funding and reach voters effectively.

The Institute for Justice opposes this censorship and strongly believes that an unfettered marketplace of ideas strengthens political discourse. 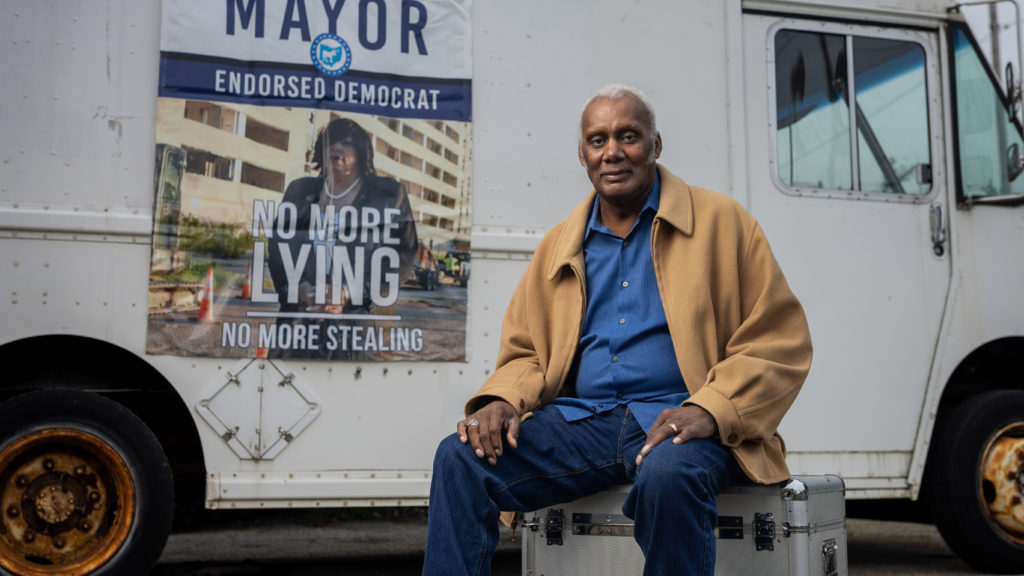 Cities can’t use the police to punish political speech. U.S. Supreme Court Donor Disclosure Ruling is a Victory for Freedom of Association

The Public’s Right to Know versus Compelled Speech

In this Article, we question neither the desirability of creating transparency in the ties between candidates and their contributors, nor the efficacy of disclosure regulations in affecting this end. This is despite the fact that…

This research examines some of the assumptions inherent in discussions of campaign-finance disclosure laws as they relate to ballot issues. Specifically, it tests the theory that mandatory disclosure contributes to “better” (that is, more informed)…