Educational choice entered a renaissance in 2021, and no state exemplified this quite like West Virginia. In March 2021, West Virginia enacted the Hope Scholarship Program: West Virginia’s first school choice program and the most expansive education savings account (ESA) program in the nation. The historic program will give thousands of families in West Virginia greater educational choice beginning in the 2022-23 school year. The Institute for Justice is intervening on behalf of two West Virginia parents, Katie Switzer and Jennifer Compton, who intend to use the program to help obtain the education that will best meet the needs of their children.

Hope Scholarships will initially be available to West Virginia students who were public school students the prior year, who have been public school students for at least 45 days before applying for the scholarship, or who are rising kindergarteners. Depending on participation numbers, the program could expand eligibility in 2026 to all West Virginia students. Families may use a student’s Hope Scholarship for private school tuition and a wide array of other education expenses, such as online learning, after-school or summer learning programs, educational therapies and travel costs.

The Hope Scholarship program does not use any funds meant for West Virginia’s public schools. Rather, it is funded by separate, annual appropriations by the Legislature for the sole purpose of funding the program.

The Institute for Justice, the nation’s leading advocate for school choice, is defending the program on behalf of two parents of children who are eligible to receive Hope Scholarships under the program. IJ formally requested intervention to defend the program. In the fall of 2022, the West Virginia Supreme Court reversed a lower court ruling that halted the program and affirmed its constitutionality. West Virginia passed the Hope Scholarship Program in 2021 to provide parents with options to better meet the individual educational needs of their children. The state thus joins the majority of states that have educational choice programs. West Virginia’s program is available to students who were full-time public school students the prior year, who have been enrolled as full-time public school students for at least 45 days prior to their scholarship application, or who are rising kindergarteners. If the number of students in the program does not reach five percent of net public school enrollment by 2024, then the program becomes available to all West Virginia children in the 2026 school year, including those already attending private schools. West Virginia funds the scholarships through a separate, annual appropriation by the Legislature, and it does not rely on any funds appropriated or set aside for public schools.

Plaintiffs, however, oppose giving options to parents and families to better meet the individual needs of their children. They have challenged the program in court, seeking to deprive families of the ability to choose the educational options that best serve their children.

Because West Virginia’s Hope Scholarship program empowers families to make educational choices, the Institute for Justice (IJ) has teamed up with two parents who plan to use the scholarships as soon as the program is up and running. As it has done successfully numerous times in the past, IJ has intervened in the pending lawsuit to defend the program.

Two of Katie Switzer’s children will start kindergarten next year. One has thrived at a Montessori-style preschool, and she believes a private Montessori school would be the best option for kindergarten, too. The other has a speech disorder that Katie believes would benefit from the individualized attention that a private school could provide. Katie is also paying for private speech therapy and wants to use a Hope Scholarship to help offset this expense. Affording private school and speech therapy is a struggle for Katie and her family, and without the Hope Scholarship she will not be able to afford the speech therapy and school options that best fit her family’s needs, particularly when her younger children, two-years-old and six-months-old respectively, reach school age.

Jenni has two school-aged children: one who is about to graduate and a preschooler who will enter kindergarten next year. Her younger son struggles with sensory sensitivity and receives occupational therapy to treat that disorder. The large class sizes in his current public preschool have caused behavior problems and Jenni believes he would be more successful in a private school with smaller class sizes and more individual attention to his sensory sensitivity. Jenni believes, however, that without the Hope Scholarship her family would not be able to afford both private education and continued occupational therapy.

The Program Is Constitutional

The lawsuit challenging the Hope Scholarship Program alleges that the program is unconstitutional for three main reasons. First, Plaintiffs argue that the Program violates the Legislature’s duty to provide “a thorough and efficient system of free schools.” But nothing about this duty precludes West Virginia from providing additional education options to families. Nor is there any way that Hope Scholarships could cause public schools to become constitutionally inadequate. Hope Scholarships are funded through an entirely separate appropriations process and therefore do not impact public school funding.

Second, lawsuit says that the Program unconstitutionally creates a new board to supervise the program. Plaintiffs suggest that the Department of Education must oversee all schools. But the West Virginia Constitution speaks only about the oversight of public schools, not about how the Legislature must oversee an educational choice program.

The Institute for Justice is the nation’s leading law firm protecting educational choice. Since its founding in 1991, the Institute has successfully defended school choice programs in numerous state supreme courts, intermediate courts of appeal and trial courts, as well as three times at the U.S. Supreme 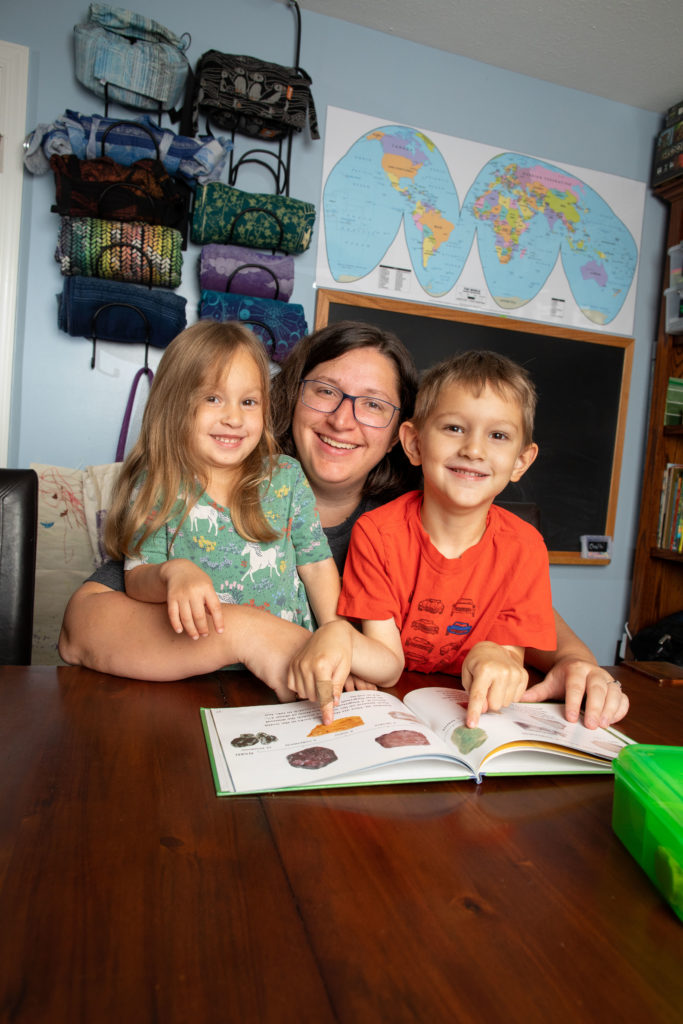