A group of immigrant nurses whom rogue prosecutors tried to subject to indentured servitude, and their attorney who was criminally charged for providing legal advice, are asking the United States Supreme Court to hear their case against the prosecutors who brought these unconstitutional charges.

In 2006, the group of 10 nurses from the Philippines were recruited to work at Sentosa, a New York-based nursing home company with a spotty history. The nurses were told they’d work at one of Sentosa’s best facilities, which is located near quality, affordable housing. However, when the nurses arrived in the United States they were put up in shoddy, overcrowded apartments and subjected to grueling work conditions at a different Sentosa facility.

Feeling helpless, the nurses reached out to the Philippine consulate for advice. They were then put in contact with attorney Felix Vinluan, who explained to the nurses that Sentosa had broken its contact and advised them they were entitled to resign so long as it wasn’t during a shift. Felix also filed a federal discrimination claim on their behalf with the U.S. Department of Justice. After ensuring all of their shifts were covered and patients were cared for, and providing notice to Sentosa, the 10 nurses quit.

Undeterred, Sentosa arranged a meeting with then-Suffolk County District Attorney Thomas Spota and his assistant Leonard Lato, asking them to investigate the nurses and Felix. The prosecutors knew previous investigations showed the nurses acted entirely legally, but Spota and Lato still charged the nurses with patient endangerment and brought charges against Felix for doing his job of providing legal advice and filing a federal discrimination claim. For nearly two years, Felix and the nurses had their personal and professional lives turned upside down because they had serious criminal charges hanging over them.

Fortunately, in 2009, a New York appellate court ordered that the prosecution of Felix and the nurses be stopped because Spota and Lato brought charges “without or in excess of jurisdiction.” The court determined that the prosecutors violated Felix’s First Amendment rights by prosecuting him for providing legal advice and violated the nurses’ Thirteenth Amendment rights to be free of involuntary servitude.

Feeling vindicated that the bogus prosecution had been stopped, Felix and the nurses decided to seek justice by filing a federal civil rights lawsuit against Spota and Lato. Unfortunately, the court ruled that even though the prosecution “may have unlawfully penalized the plaintiffs for exercising the right to quit their jobs on the advice of counsel,” they were still entitled to prosecutorial immunity and thus were shielded from liability for violating the civil rights of Felix and the nurses.

Prosecutorial immunity is a legal doctrine that prevents those who have their rights violated by prosecutors from getting justice, even when the prosecutors act maliciously or intentionally violate their rights.

Now, with the help of IJ, the nurses and Felix are asking the United States Supreme Court to hear their case against Spota and Lato. The petition for certiorari they filed seeks to make clear that prosecutors are not above the law, and that when they blatantly violate people’s rights, they should be held accountable. 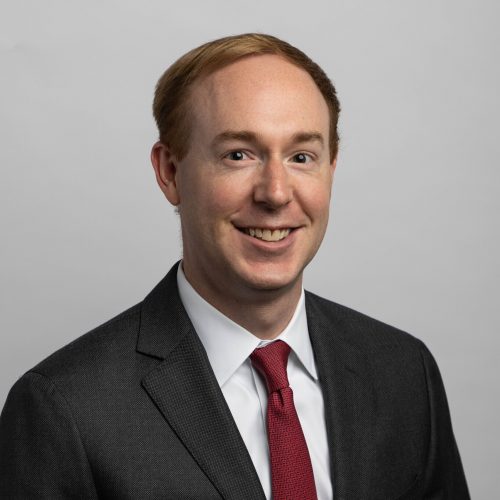 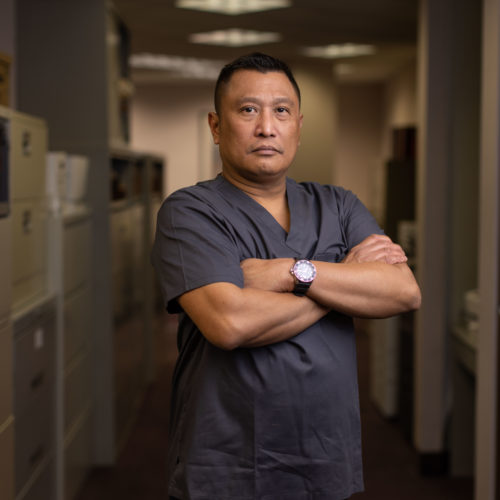