In May 2019, Tennessee enacted the Tennessee Education Savings Account Pilot Program Act, giving thousands of low- and middle-income families in Tennessee with greater school choice as early as the 2020-21 school year.  The Institute for Justice is intervening on behalf of two parents, Natu Bah and Builguissa Diallo, to defend the program from a lawsuit challenging its constitutionality. The program provides scholarships worth up to $7,300 to families from Shelby County and Metro Nashville school districts to send their children to private schools.

To be eligible, children must come from households earning less than 200 percent of the federal free lunch program, which means there’s an income cap of about $67,000 for a family of four. As a result, 60% of Nashville and Shelby County families are eligible 1 . The program would be capped at 15,000 students but could be expanded by future legislation.

On February 6, 2020,  Nashville Mayor John Cooper announced a lawsuit against the program on behalf of Davidson County, Shelby County, and the Metropolitan Nashville Board of Public Education alleging that the program violates the Tennessee Constitution.

The Institute for Justice, the nation’s leading legal advocate for school choice, is defending the program on behalf of parents from two children who are eligible to receive ESAs under the program. 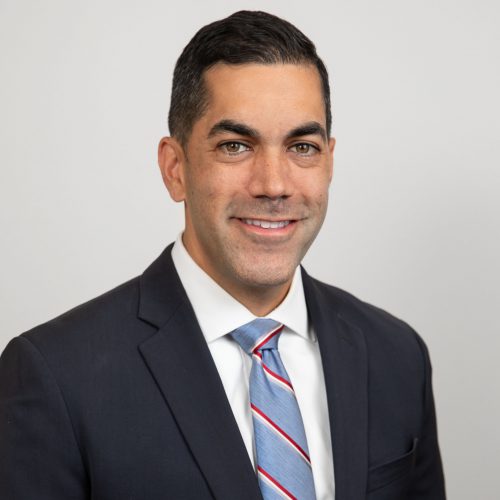 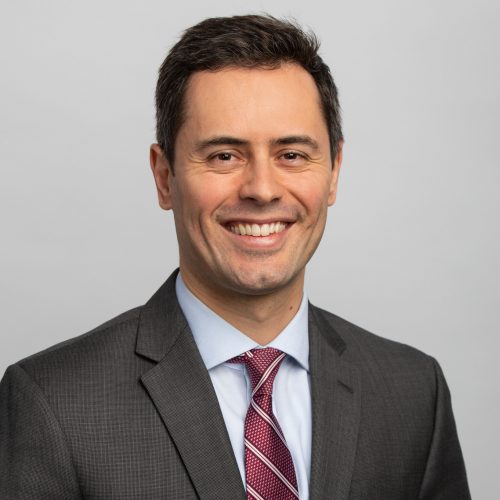 Intervenor Brief on the Merits Victory for School Choice at the Tennessee Supreme Court

With the 2019 passage of the Tennessee Education Savings Account Pilot Program Act, Tennessee joined the growing list of states providing low- and middle-income families with greater educational choice. The program provides scholarships worth up to $7,300 to families from Shelby County and Metro Nashville school districts to use on a wide array of educational expenses, including private school tuition, textbooks, and tutoring services, starting with the 2020-2021 school year. To be eligible, children must come from households earning less than 200 percent of the federal free lunch program, which equates to an income cap of about $67,000 for a family of four. While the pilot program is capped at 15,000 students, it can be expanded by future legislation. In short, Tennessee is about to offer low- and middle-income families the same educational choice options that wealthier families already enjoy.

The governments of Metro Nashville and Shelby County, however, are threatened by the idea of giving more opportunities to parents with children in underperforming schools. By teaming up with the Metropolitan Nashville Board of Public Education to challenge the program in court, Shelby County and Metro Nashville are depriving Tennessee families of the opportunity to send their kids to better performing public schools—opportunities that their wealthier peers currently enjoy.

Because Tennessee’s ESA pilot program empowers families to make educational choices and has the possibility of future expansion, the Institute for Justice (IJ) has teamed up with two parents who intend to use the scholarships this fall. As it has done successfully numerous times in the past, IJ is seeking to intervene in the pending lawsuit to defend the program.

The main claim against the law is that it violated Section 9 of the Tennessee State Constitution—its Home Rule provision—which prohibits the legislature from adopting “private or local” laws. This section is designed to prevent the legislature from singling out certain local governments for unfavorable treatment and reducing their power. Section 9 does not apply to the program for three reasons. First, as a matter of plain text, Section 9 applies to cities, counties, and municipalities, but not to the school districts within them. Second, even if Section 9 did apply to school districts, the fact that the program is available in multiple school districts shows that it is not impermissibly “local.” Third, the program neither affects nor reduces local power, but simply empowers students to attend new schools.

In the the lawsuit against the program, the plaintiffs also allege that the ESA program violates Article XI, Section 12 of the Tennessee Constitution, which establishes a mandate of free public schools. It argues that the diverse population and varying English language skills of Nashville and Memphis students create “challenging educational demands.” This reality does not suggest that the ESA program would harm public schools. It shows that, given the unique challenges and circumstances that many Tennessee children face, a one-size-fits-all approach to education is imperfect.

Natu Bah
Natu Bah is a mother of two children and lives in Memphis, Tennessee, where she works as an African hair braider. Natu’s two sons, Mohammed and Mouctar, are enrolled in a public school in Shelby County and are eligible to participate in Tennessee’s ESA program.

Builguissa Diallo
Builguissa Diallo is the mother of a five-year-old daughter and lives in Shelby County, where she also works as an African hair braider. Builguissa’s daughter is eligible for the ESA program.

Does the ESA Program Pass Constitutional Muster?
In the government lawsuit against Tennessee’s ESA program, the complaint alleges three constitutional violations. First, it alleges that the ESA Program violates the Tennessee Constitution’s “Home Rule” provision, which states that any law affecting isolated counties must also require local approval. This argument doesn’t work, because the ESA program is tailored toward parents and school district, not cities, and parents are the ultimate decider in their children’s education.

Second, the lawsuit alleges that it violates the Equal Protection Clause of the Tennessee Constitution because it only targets two counties. But this allegation also fails. There is a rational basis for a pilot program designed to increase educational choice to be tailored to two of Tennessee’s worst performing school districts. If parents like having greater school choice, the program can later be expanded.

Finally, the lawsuit alleges that the ESA program violates Tennessee’s constitutional guarantee of providing a system of free and public schools. But the ESA program does not impose any financial burden upon counties participating in the program. Rather, the schools no longer receive funds for students who no longer choose to attend that school. Furthermore, ESA programs like Tennessee’s exist throughout the country and do not have a negative fiscal or educational impact on public schools.