Since 1869, Vermont has used a unique program to solve the costly problem of educating children in rural areas. Rather than forcing every school district to provide a complete k-12 curriculum, the state gives parents a choice: If their local school district doesn’t provide instruction for their child’s grade-level, then the state gives parents a stipend to spend at any school, public or private.

Except there is one exclusion. The state will not provide the tuition benefit to families who choose to enroll their students in private religious schools.

That’s unconstitutional. This summer the U.S. Supreme Court ruled that when a state provides funds to private schools, it cannot discriminate against religious schools.

In spite of that decision, Vermont schools continue to discriminate against families that choose private religious schools for their children. In light of that, three Vermont families have partnered with the Institute for Justice—the nation’s foremost defender of educational choice programs—to file a lawsuit challenging the state’s policy of only paying tuition for students who attend secular schools. 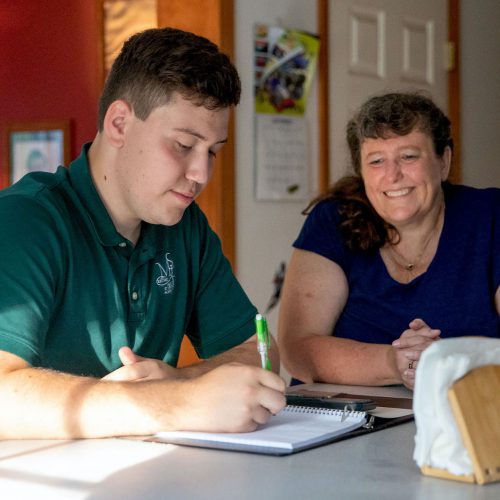 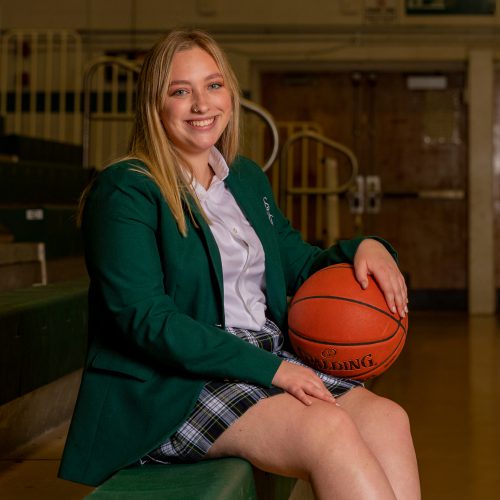 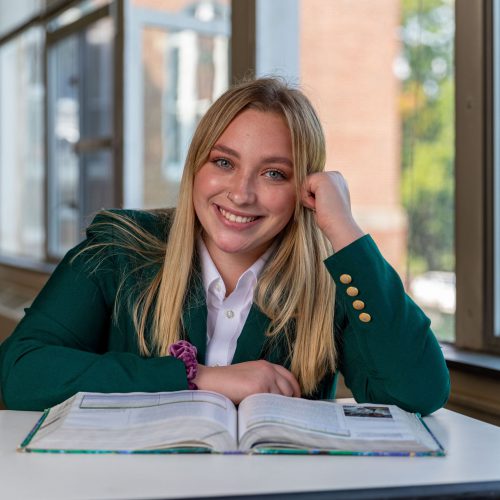 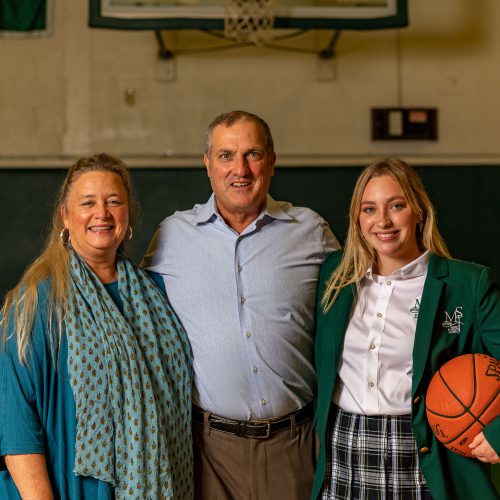 For over 150 years, Vermont towns that do not operate their own public schools have paid the tuition on behalf of resident students to attend the schools of their parents’ choice, either nearby public schools or qualifying private schools. Vermont parents in tuitioning towns thus enjoy the right to select the school—public or private, in-state or out-of-state, religious or non-religious—that best suits their children’s educational needs. Some parents even send their children to schools in Canada. The town then pays the tuition to the parents’ chosen school, up to a statutorily set amount.

But in 1961, the Vermont Supreme Court held that when a school district pays a student’s tuition to a religious school, it violates the Establishment Clause of the First Amendment to the United States Constitution. In 1994, the Vermont Supreme Court revisited the ruling and held that the Establishment Clause did not forbid a local school district from reimbursing tuition paid by parents whose children attended a religious private school.

But because the Vermont Agency of Education continued the policy of refusing to allow school districts to tuition students to religious schools, IJ filed a lawsuit. Two years later, the Vermont Supreme Court held in Chittenden Town School District v. Department of Education that public funds could not be used to support religious education, worship, or instruction under a provision of Vermont’s Constitution known as the Compelled Support Clause.[1] The effect of the ruling has thus been a blanket exclusion of families choosing religious schools from Vermont’s town tuitioning system.[2]

However, under the United States Supreme Court’s recent ruling in Espinoza v. Montana Department of Revenue, the federal Constitution’s Free Exercise Clause “condemns discrimination against religious schools and the families whose children attend them.” As the Court explained, these families and schools are “members of the community too,” and their exclusion from Vermont’s town tuitioining system “is odious to our Constitution and cannot stand.”

After Espinoza, there can be no doubt: Vermont’s exclusion of families from a public benefit solely because they choose to use that benefit at religious schools is unconstitutional.

As the nation’s leading legal advocate for educational choice, the Institute for Justice refuses to give up on Vermont’s parents and, with the help of three families—the Valentes, Gallos, and Buckleys—is once again seeking to vindicate every Vermont parent’s right to direct the education and upbringing of their own children. This case seeks to enforce the U.S. Supreme Court’s recent decision in Espinoza v. Montana Department of Revenue to prevent the exclusion of religious options from Vermont’s town tuitioning system. In doing so it will vindicate the First Amendment right to free exercise of religion for Vermont families.

This case has been filed in the U.S. District Court for the District of Vermont and gives our nation’s federal courts the opportunity to make it clear that religion-inclusive educational choice programs facilitate, rather than hinder, the religious and parental liberty protections of the U.S. Constitution. With this case, IJ intends to restore the full range of educational options to Vermont parents who live in tuitioning towns.

A Brief History of Educational Choice in Vermont

In Vermont, the state Constitution requires towns to maintain their own public schools. It also authorizes the legislature to make provision for alternative means of delivering education in rural areas. In 1869, the legislature enacted a “tuitioning” system that allows towns to pay tuition for residents to attend other towns’ public or private schools.

Vermont’s tuitioning system is the oldest such program in the nation. Each year, school-age residents of tuitioning towns choose between public and nonreligious independent schools. Around half of all eligible students choose a public school and the remainder choose a private option. Students may also choose schools outside Vermont so long as they are approved by that state’s education authorities. But since the Vermont Supreme Court’s decision in Chittenden, eligible students have not been able to use the tuition benefit at otherwise-qualified private religious schools.

IJ is representing three Vermont families who are seeking to participate in the town tuitioning program.

Michael and Nancy Valente are a married couple with one school-aged son, Dominic. After their local public high school closed, the Valentes wanted to find a school that met Dominic’s needs. Although the family is not religious, they found that Mount St. Joseph Academy in Rutland, Vermont was the right school for Dominic. Not only was it close to their home, but it also had small class sizes and the type of learning environment where Dominic could thrive.

Paul and Ingrid Gallo are married with one daughter, Lucia. After becoming unhappy with the local school system, they decided to enroll Lucia at Mount St. Joseph Academy, which Paul had attended for high school. There, they found that the school provided a community environment with good academics and solid values where Lucia could thrive

Stephen and Joanna Buckley are a married couple with two sons, Carter and Hudson. After becoming disillusioned with the public school system in Vermont, the Buckleys decided to enroll their sons at the New England Classical Academy. There, the Buckleys found a school with small class sizes, a classical education, and a value system that reflected what they taught at home. Since enrolling at the school, their sons have thrived academically while prospering in the school’s nurturing environment.

IJ is also currently challenging the exclusion of religious options from both Maine’s and New Hampshire’s similar town tuitioning systems.

That all persons have a natural and unalienable right, to worship Almighty God, according to the dictates of their own consciences and understandings, as in their opinion shall be regulated by the word of God; and that no person ought to, or of right can be compelled to attend any religious worship, or erect or support any place of worship, or maintain any minister, contrary to the dictates of conscience, nor can any person be justly deprived or abridged of any civil right as a citizen, on account of religious sentiments, or peculia[r] mode of religious worship; and that no authority can, or ought to be vested in, or assumed by, any power whatever, that shall in any case interfere with, or in any manner control the rights of conscience, in the free exercise of religious worship. Nevertheless, every sect or denomination of christians ought to observe the sabbath or Lord’s day, and keep up some sort of religious worship, which to them shall seem most agreeable to the revealed will of God.

[2] The Court suggested that the state could pay tuition to religious schools, but only if the state put measures in place to ensure that the funds did not pay for religious worship or instruction. No such measures have been adopted.

Two of Ohio’s most popular educational choice programs are under attack. This IJ suit seeks to defend these programs, which tens of thousands of Ohio students depend on. 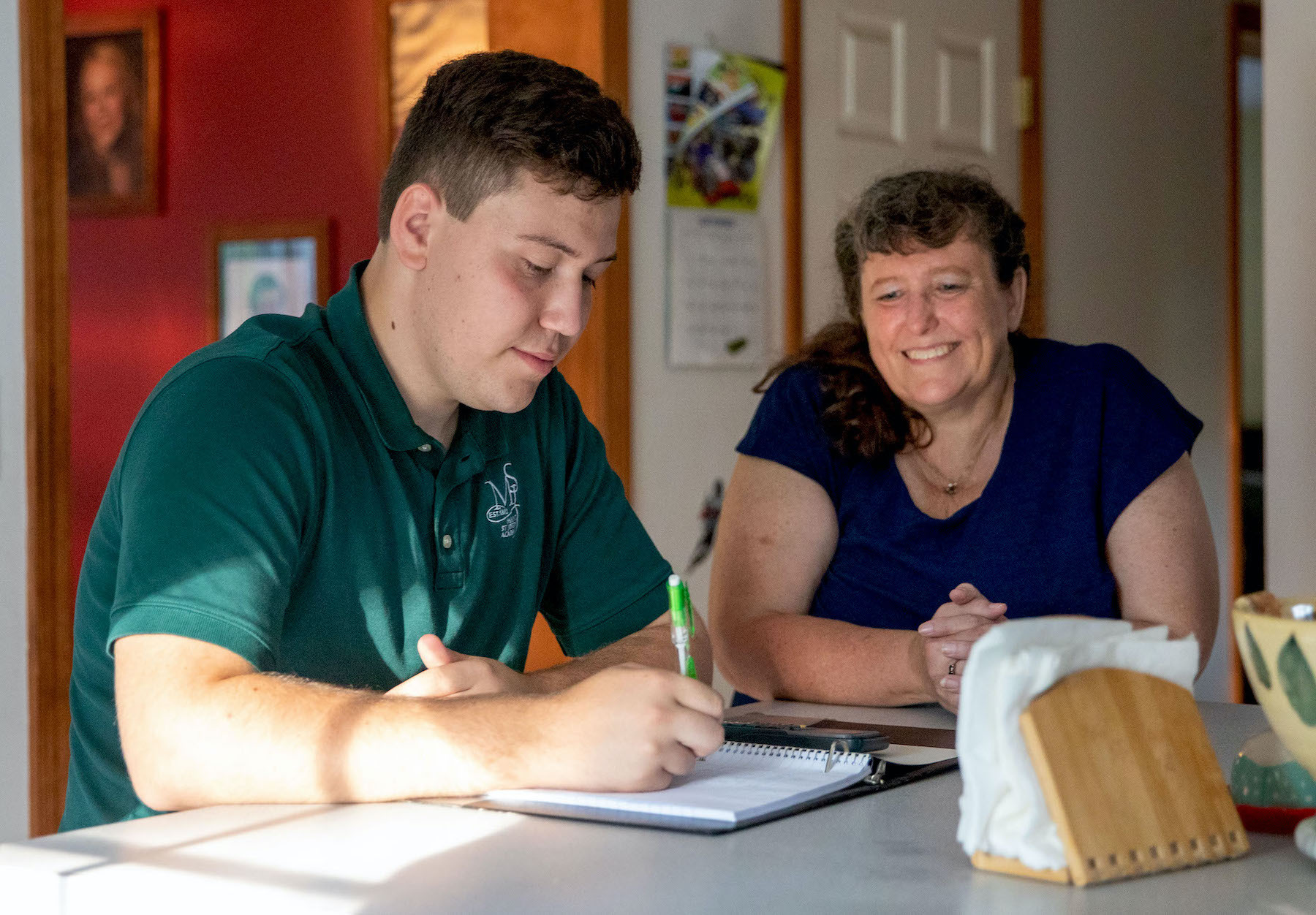 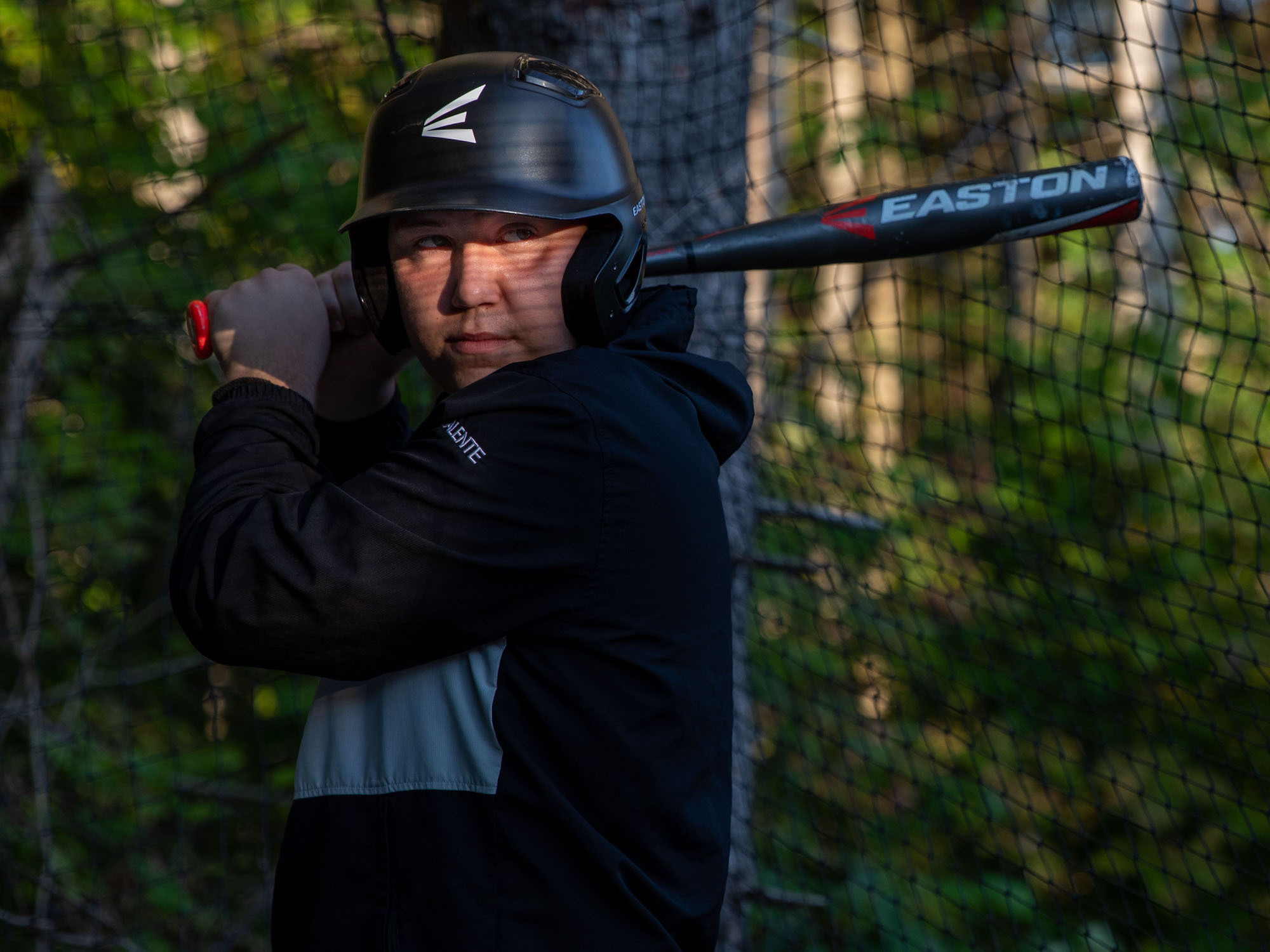