COVID-19 is not the only thing testing the limits of our health care system. For decades, lobbyists have persuaded states to enact certificate of need—or “CON”—laws, which grant entrenched players the power to keep would-be competitors from opening shop. Unsurprisingly, these policies have reduced the quality and quantity of medical care for patients. Studies even show that CON laws reduce the number of hospital beds by 10%.

Liberty & Law readers know that IJ has been challenging CON laws for several years. But now, with the pandemic highlighting the importance of increased innovation and access to care in the medical field, IJ is redoubling our efforts. In April, we filed new lawsuits in Nebraska and North Carolina challenging those states’ CON laws.

In Nebraska, IJ is fighting on behalf of Marc N’Da, a refugee from the African nation of Togo and a perfect example of the American Dream in action. Marc came to this country in 2002 with $60 in his pocket. He attended school, opened a home health care agency, and now employs more than 250 people. He provides care for the elderly and disabled, often driving customers on their daily errands. Thanks to Nebraska’s CON regime, however, although Marc can drive patients to Walmart, he cannot drive them to the Walmart pharmacy. That’s because Nebraska considers driving to a pharmacy or a routine medical checkup to be “non-emergency medical transportation” that requires a CON.

The harm goes beyond the irrationality of treating rides to a grocery store differently from rides to a pharmacy or doctor’s office. Existing CON-holders have exploited their government-protected oligopoly. For years, Marc’s patients suffered from poor service from these entrenched companies. It was because he witnessed this lack of care that he finally decided to start his own company and compete.

But—as you may have guessed—when Marc applied for a CON, his would-be competitors objected. Ultimately, the Nebraska Public Service Commission (PSC) admitted that Marc was “fit, willing, and able.” But that wasn’t enough. The PSC still denied him a government permission slip to operate because he couldn’t prove that his entry would be “harmless” to his competition. As is often the case with CON laws, the result is less care for those who need it and no incentive for existing players to improve.

IJ’s lawsuit in North Carolina takes on a similar regime. Our first foray against the state’s CON law was in 2018, on behalf of Winston-Salem surgeon Dr. Gajendra Singh. Unfortunately, in part due to the costs imposed by the law, Dr. Singh was forced to close his imaging center earlier this year. But although Dr. Singh’s case cannot go on, Dr. Jay Singleton teamed up with IJ to continue the fight.

Dr. Singleton owns an ophthalmology practice with a state-of-the-art outpatient operating facility in New Bern, which North Carolina refuses to let him use. A board influenced by industry insiders has decided that there is no “need” for Dr. Singleton’s facility. Instead, he is legally required to operate at the local hospital, which charges thousands of dollars more. Even now, when a private outpatient facility is less crowded and arguably safer for Dr. Singleton’s patients than a large hospital, CON laws still put protecting favored industries over patient care.

CON laws must be eliminated. With COVID-19 testing our health care resources, 22 states have waived or suspended their CON laws governing hospital beds and some other essential services. While that’s an important first step, a temporary fix is not enough. IJ is committed to using these two lawsuits, and others, to establish that these protectionist laws are unconstitutional and can never return. u

Will Aronin and Renée Flaherty are IJ attorneys. 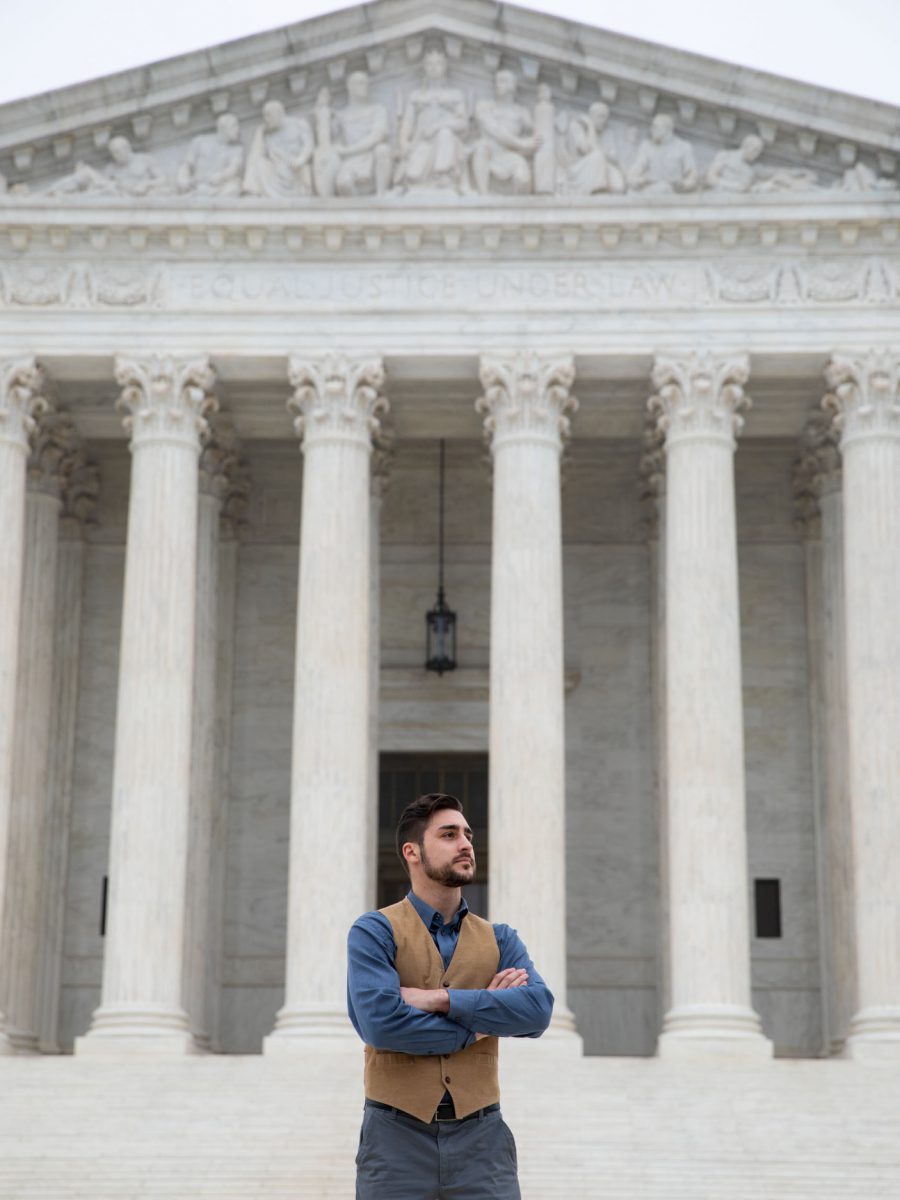