Begun in 1990, the Milwaukee Parental Choice Program is the nation’s first publicly funded school choice program for low-income children.  The product of an alliance between enterprising Democratic state legislator Polly Williams and Republican Governor Tommy Thompson, the program started as a modest proposal to deal with Milwaukee’s educational crisis and slowly gained popularity.  By 1995, demand began to outstrip the capacity of secular private schools, so the legislature expanded the program to include religious schools.

That move invited the second legal challenge to the program, with the teachers’ unions and other special interest groups arguing that allowing parents to choose religious schools violated the federal Establishment Clause, as well as the religion provisions (“compelled support” clause and Blaine Amendment) of the Wisconsin Constitution.  (IJ defeated the first legal challenge on behalf of state Rep. Polly Williams and others when the Wisconsin Supreme Court upheld the program in 1992.)

In June 1998, the Wisconsin Supreme Court rejected the claims of choice opponents, allowing the expansion of the program to religious schools and extending educational opportunity to thousands of low-income Milwaukee children. 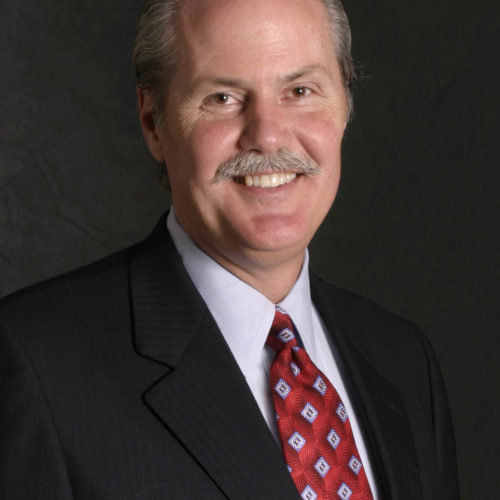