What does a North Dakota farmer have in common with a political radical in Berkeley, a gospel radio station owner in Hartford, and Hispanic community activists in Cleveland? They all have become outlaws at the hands of the Federal Communications Commission’s misguided campaign to eliminate low-power radio.

Roy Neset, a North Dakota farmer wanted to listen to talk radio while cultivating his fields on his tractor, but the only radio station in the area plays country music and rejected Neset’s requests for a shift in programming. Stymied, he obtained a low-power radio transmitter, received written permission from a station in Colorado to carry its signal, then began transmitting that station via satellite. When the local station manager learned of Neset’s broadcasts, he complained to the Federal Communications Commission’s field office in Minneapolis. The FCC sent an agent to Tioga on at least two occasions to monitor the station. After ascertaining that Neset was broadcasting on 88.3 FM without a license, the FCC convinced the U.S. Attorney in North Dakota to file a lawsuit against Neset.

During a hearing, the FCC admitted that Neset was not interfering with any existing station (no FM stations exist in the area). Despite that admission, the agency stuck with its argument that it is illegal to broadcast without a license.

Why don’t Neset and others like him just obtain a license from the FCC? They can’t. The FCC refuses to license small broadcasters.

The First Amendment rightly makes no distinction between different kinds of media. The Framers certainly did not foresee radio and television, but they knew that even well-intentioned regulation of free speech could rapidly mutate into efforts to protect government officials and favored interest groups, such as large broadcasters, from competition and criticism. There is enough room on the spectrum for thousands of new broadcasters, yet the FCC continues to use the bogus rationales of scarcity and interference to suppress competition. Free speech cannot serve as a check on government power as the Framers intended, if government itself can decide who gets to speak and who doesn’t.

In December 2000, a three-judge panel of the 8th U.S. Circuit Court of Appeals upheld a lower court decision depriving Neset of his ability to raise constitutional arguments against the FCC and its campaign against low-power radio.  The case was appealed to the U.S. Supreme Court, which denied review. 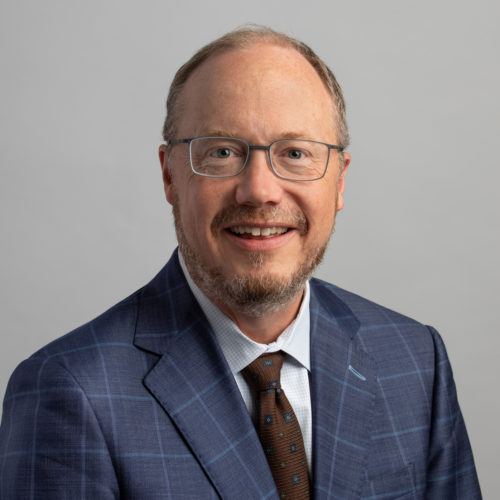 Shutting Down Speech: The FCC vs. Micro-Radio Stations

North Dakota Micro-Radio Rev. John S. Udo-Okon at Word of Life International Church in the Bronx When wealthy Americans face legal troubles, they have a lot of sources of advice. Legions of lawyers, business…