Over the years, Liberty & Law readers have met many civil forfeiture victims and been horrified by their stories. But forfeiture proponents are quick to suggest such stories are regrettable exceptions—not the norm.

Thanks to IJ’s latest strategic research report, Frustrating, Corrupt, Unfair: Civil Forfeiture in the Words of Its Victims, we now have systematic data to counter that claim. The first-of-its-kind report describes the overwhelmingly negative experiences of victims of Philadelphia’s forfeiture program. And the challenges these people faced are common to forfeiture programs nationwide.

The report was made possible by IJ’s federal class action lawsuit against Philadelphia. As part of the consent decree ending the city’s forfeiture machine, the city provided contact information for more than 30,000 victims of its program. We surveyed those victims, gathering data from 407.

We found victims disproportionately came from disadvantaged communities and had extreme difficulty fighting for their property, even when innocent. The working poor frequently gave up, often because they couldn’t attend the many required court appearances. People with less education were also far less likely to win their property back.

We found that law enforcement used forfeiture to shake down innocent people and minor offenders, not to fight serious crime. Half of seizures were worth less than $600, and police seized as little as $25 in cash, a $20 cologne gift set, and crutches—hardly the stuff of drug kingpins. And people’s guilt or innocence had little bearing on whether they won or lost: Only one person in four was ever convicted, yet 69% lost property forever.

These findings speak to fundamental problems with civil forfeiture extending far beyond Philadelphia. Indeed, although IJ ended the worst excesses of Philadelphia’s program, the program wouldn’t have existed but for Pennsylvania laws making forfeiture easy and lucrative. As we know from Policing for Profit, most states and the federal government have similarly terrible laws.

As long as that’s the case, innocent people’s property will remain at risk. That’s why we’re working hard to get the word out to state and federal legislators that civil forfeiture is, in its victims’ words, frustrating, corrupt, and unfair—and it must end. 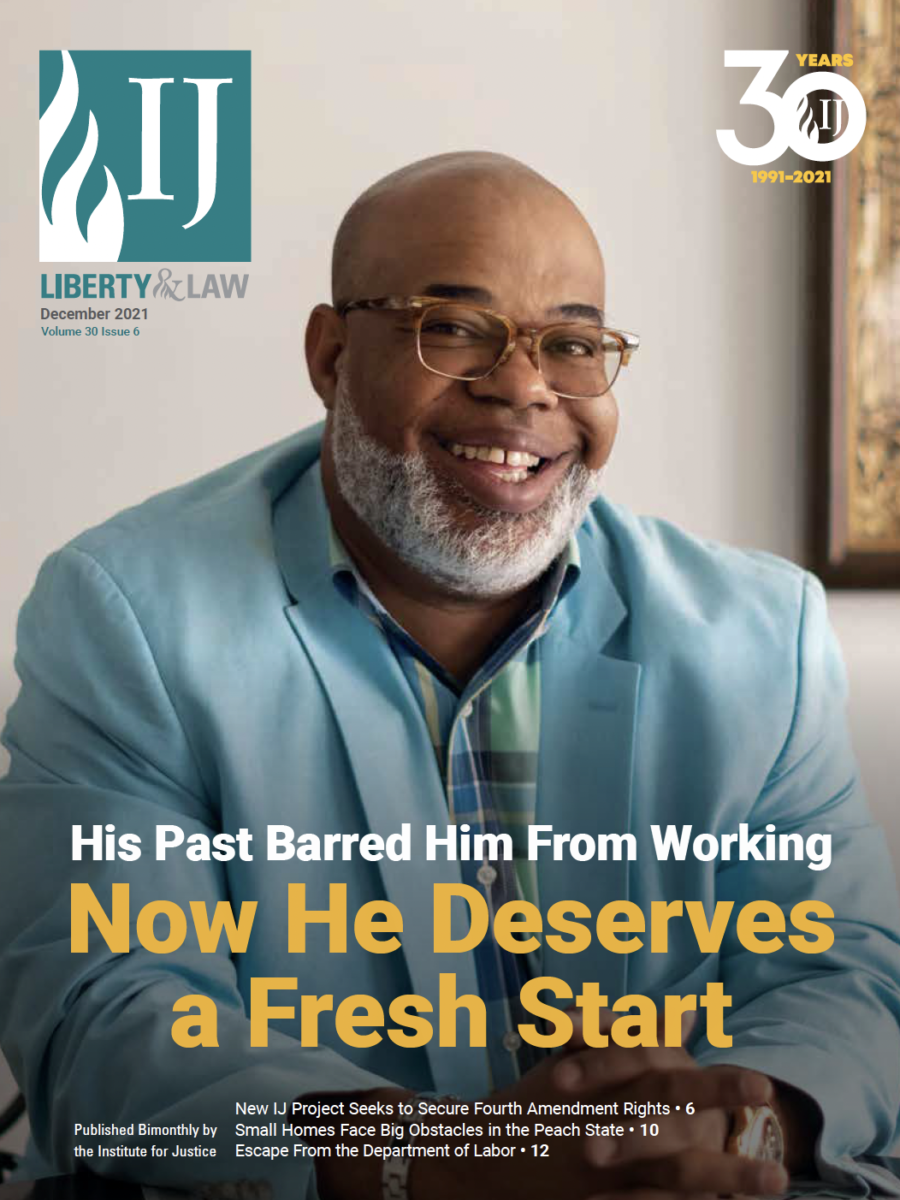