State and local authorities cannot treat Americans like ATMs. There are instead federal constitutional limits to the many fines, fees and forfeitures that states and localities impose.  That is the principle that Tyson Timbs and the Institute for Justice established at the U.S. Supreme Court in 2019.

In a unanimous opinion by Justice Ginsburg, the Court held that the Eighth Amendment’s Excessive Fines Clause applies in state and local proceedings.  The court reversed the Indiana Supreme Court’s determination (and that of three other states) that federal constitutional protections simply did not apply within state borders.

The case shines a spotlight on the excessive fines and fees often imposed by governments, and showcases yet another example of the inevitable abuse of power that results when government employs civil forfeiture, a process through which police and prosecutors seize someone’s property and keep the proceeds for themselves, thus giving law enforcement an incentive to maximize profits rather than seek the neutral administration of justice.

The case attracted amicus briefs from a diverse coalition of groups calling on the Court to hold that the Excessive Fines Clause applied nationwide.  The groups included the Cato Institute, American Civil Liberties Union, Southern Poverty Law Center, NAACP, Constitutional Accountability Center, and Pacific Legal Foundation.  All of the amicus briefs can be downloaded from the Supreme Court’s website.

The Supreme Court heard argument on November 28, 2018 at 10 a.m. Click here to read a transcript and click here to listen to the audio.

On remand, the Indiana Supreme Court ruled in October 2019 that the Excessive Fines Clause provides meaningful protection against outsized fines and forfeitures. The court then sent the case back to the original trial court to determine whether confiscating Tyson’s vehicle is unconstitutional. The trial court ruled In Tyson’s favor in April 2020, and Tyson got his vehicle back in May 2020. The government appealed again to the Indiana Supreme Court, which ruled in Tyson’s favor in June 2021. 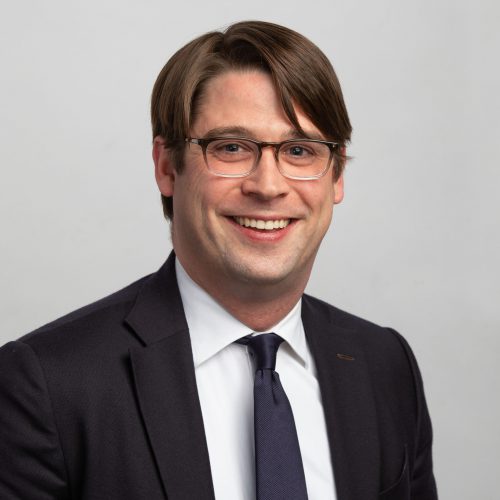 Download Brief in Opposition to Petition for Writ of Certiorari PDF

Brief in Opposition to Petition for Writ of Certiorari

Final Reply in Support of Cert

Download Findings of Fact, Conclusions of Law and Judgement PDF

Findings of Fact, Conclusions of Law and Judgement With Indiana Supreme Court Ruling, Tyson Timbs Is One Step Closer to Getting His Car Back

Supreme Court Will Hear Case on Whether The 50 States Must Comply with U.S. Constitution’s Excessive Fines Clause