On June 22, for the first time in history, a federal court awarded damages against a municipality as compensation for the intentional destruction of private property by the city’s police.

The case concerned a SWAT raid that occurred during the summer of 2020. IJ client Vicki Baker was in the process of selling her home in McKinney, Texas, in order to finance her retirement in Montana. She had already relocated to Montana when an armed fugitive—who had kidnapped a teenage girl—took refuge in her house in McKinney. Vicki’s adult daughter was at the house, preparing it for sale, but she fled when the fugitive showed up at the door. The fugitive had worked as a handyman around the house, but neither Vicki nor her daughter had seen him in over a year.

Vicki and her daughter called the police, who surrounded the house. The teenage girl eventually emerged from the house unharmed, but the fugitive refused to come out alive.

At that point, the McKinney SWAT team assaulted the house. They launched dozens of tear gas grenades through the windows, walls, and roof, saturating the structure with noxious chemicals. They used two armored personnel carriers to knock down the fence and front door. They literally blew up the garage door with explosives. And when they entered the house, they found the fugitive dead by his own hand.

The damage was extensive, requiring expensive repairs over the ensuing months. All of the personal property in the house–furniture, clothing, appliances, and so forth—was so saturated with tear gas that it could not be salvaged. Vicki’s homeowner’s insurance, like most policies, excludes coverage for the intentional acts of government agencies. When Vicki asked the city of McKinney to compensate her, she was told, “No, you won’t see a dime.”

That’s when Vicki teamed up with IJ to file a federal lawsuit demanding just compensation under the Fifth Amendment to the U.S. Constitution. The Supreme Court has held that the Fifth Amendment “was designed to bar Government from forcing some people alone to bear public burdens which, in all fairness and justice, should be borne by the public as a whole.” In Vicki’s case, police made the call that destroying her home was the most expedient way to protect the public. And it is the public as a whole—not a random, unlucky homeowner like Vicki—who should bear the cost of that decision.

The federal district judge agreed, holding that McKinney is liable to Vicki under the Fifth Amendment. The case then proceeded to a jury trial to determine Vicki’s damages, as well as whether McKinney should also be held liable under a civil rights statute. The jury awarded Vicki $59,656 in damages and found liability under the statute as well. The city has indicated it intends to appeal, and IJ will proudly defend the court’s verdict.

Vicki’s victory is especially significant because in the 2019 case of Lech v. City of Greenwood Village, a different federal court held that the government is immune from liability when a SWAT team destroys an innocent person’s home. IJ asked the Supreme Court to review that case, but the Court declined. In Vicki’s case, however, the judge explicitly rejected the Lech court’s approach, calling the analysis “untenable.” So Vicki’s case is the first step in establishing that “you break it, you buy it” applies to the police just like it applies to everyone else. 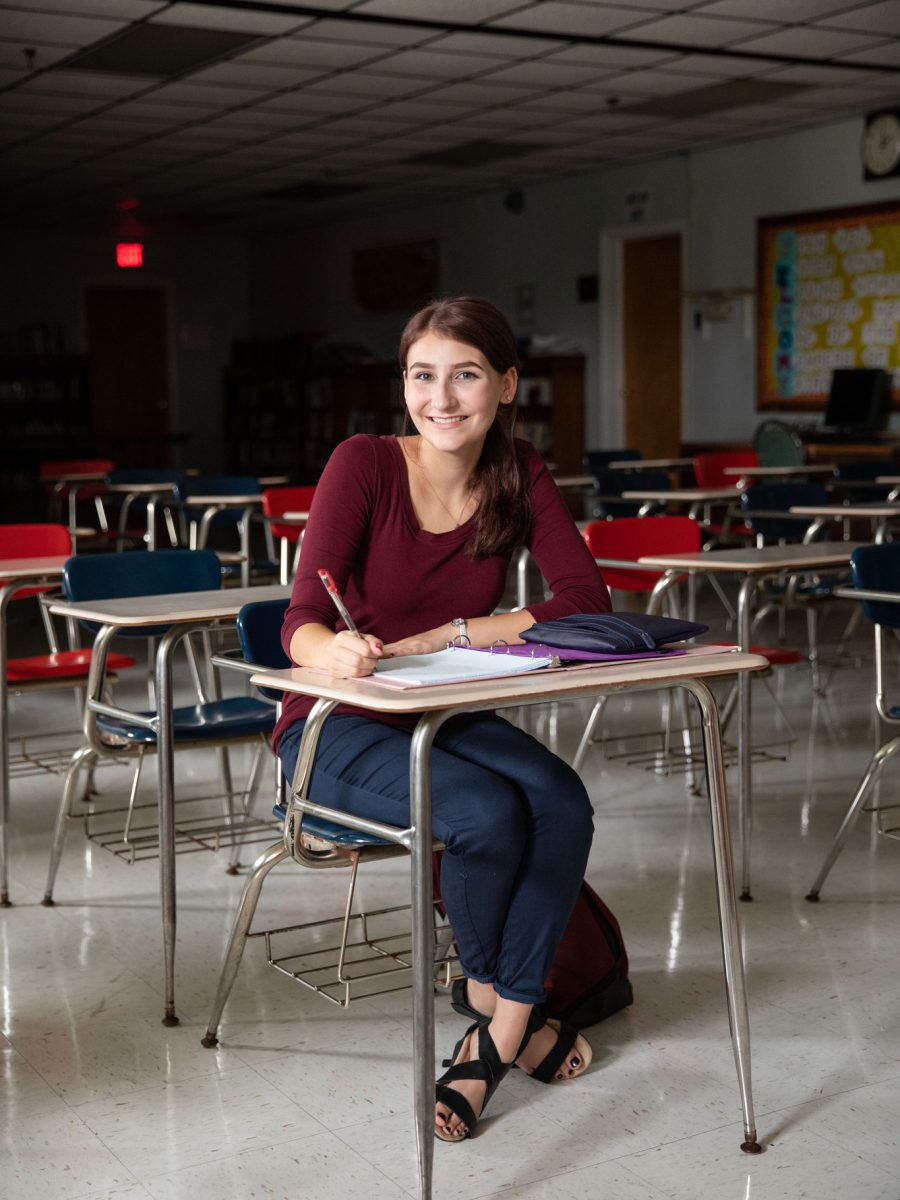