All Americans deserve the opportunity to earn an honest living. Yet occupational licenses, which are essentially permission slips from the government, routinely stand in the way of honest enterprise. Without these licenses, workers can face stiff fines or even risk jail time. The requirements for licensure, though, can be an enormous burden and often force entrepreneurs to waste their valuable time and money to become licensed. Additionally, these burdens too often have no connection at all to public health or safety. Instead, they are imposed simply to protect established businesses from economic competition.

For a growing number of Americans, gainful employment no longer requires convincing only a potential employer or customer of their value. It requires also convincing the government. This barrier to an honest living makes entrepreneurship more difficult in general. Furthermore, it can be an effective bar on entering many low-income occupations for people with less access to financial capital or formal education. These laws are wrong—economically, morally and constitutionally.  Consumers and employers, not legislators and bureaucrats, should decide who succeeds in which jobs. To expand economic opportunity and vindicate the basic constitutional right to economic liberty, IJ is dedicated to rolling back these unnecessary and harmful restrictions. Do you need a government license to trace a map from publicly available data? It might sound ridiculous, but in California the answer is “yes.” An entrepreneur joined with the Institute for Justice (IJ) to file a federal lawsuit challenging these regulations because they violate his First Amendment rights. 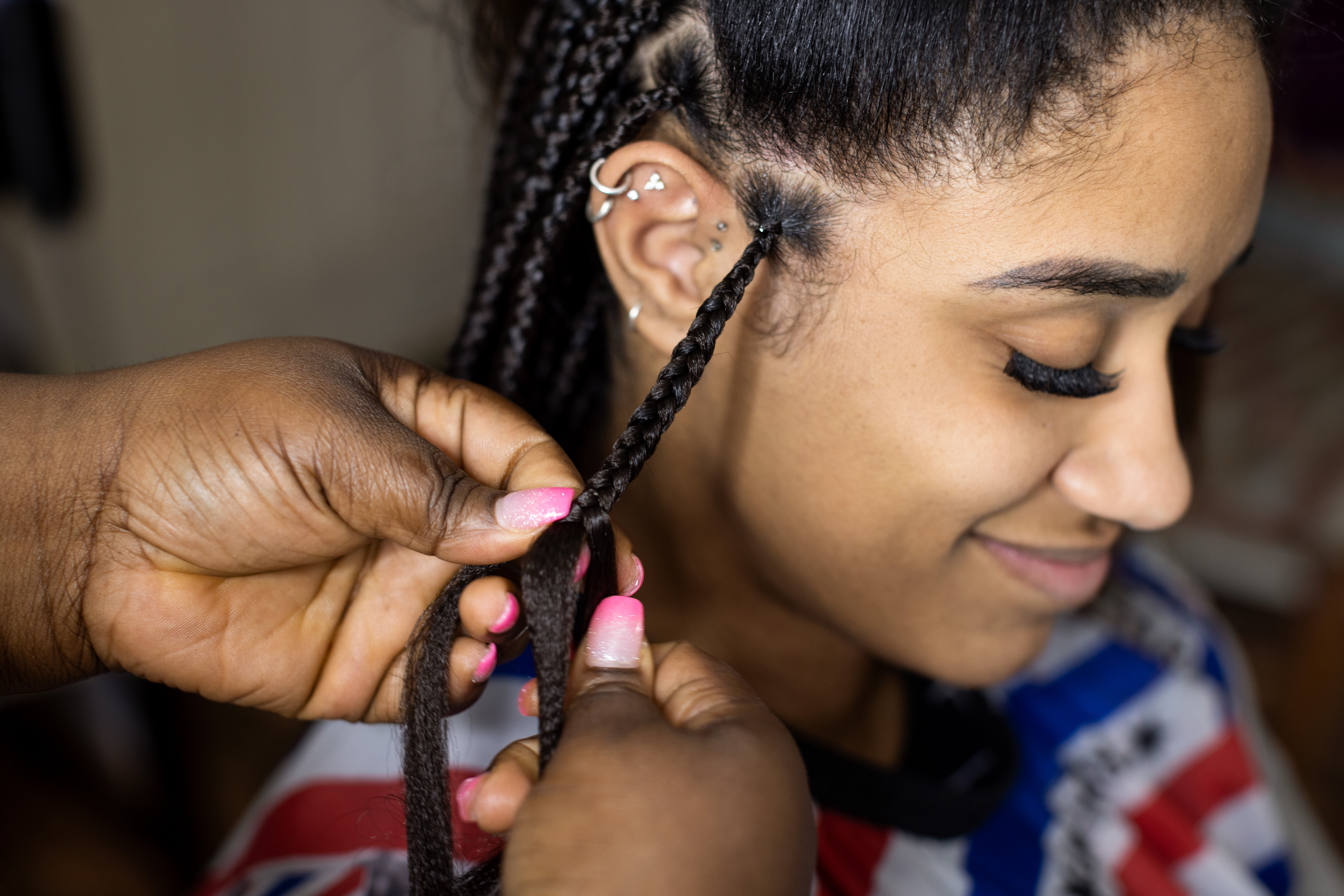 New Supreme Court Appeal Asks: Can the District of Columbia Require Day Care Providers to Get a College Degree?

This third edition of IJ’s landmark License to Work report finds that for lower-income Americans, licensing continues to be widespread, burdensome and—frequently—irrational. It also provides a blueprint for meaningful licensing reform.